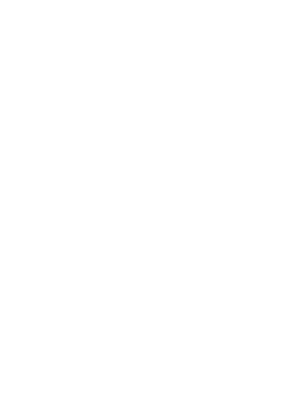 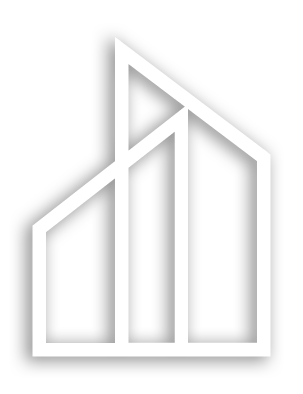 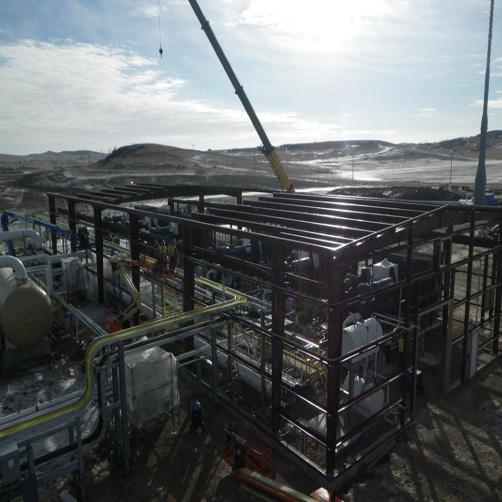 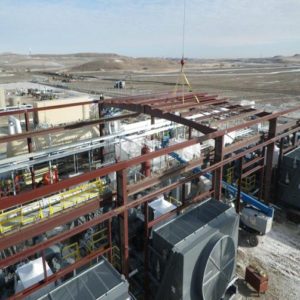 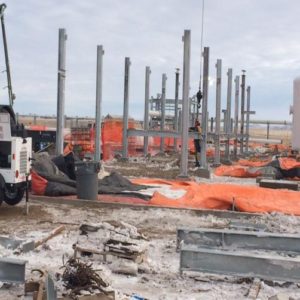 The ONEOK compressor stations were part of the expansion of the natural gas pipeline system being built in Western ND to collect the natural gas from the oil wells rather than flaring it off. This portion of the project consisted of 6 compressor stations located around the Watford City, ND area in McKenzie and Williams Counties. The schedule for all 6 locations was aggressive due to the requirements by the state of North Dakota to have oil producers reduce the percentage of flared natural gas during the oil boom. The compressor stations mainly were a system of large piperacks with crossover stairs and working platforms. 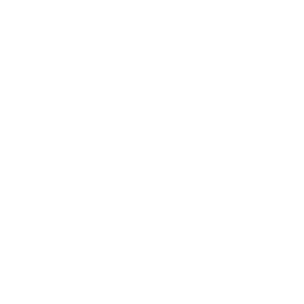